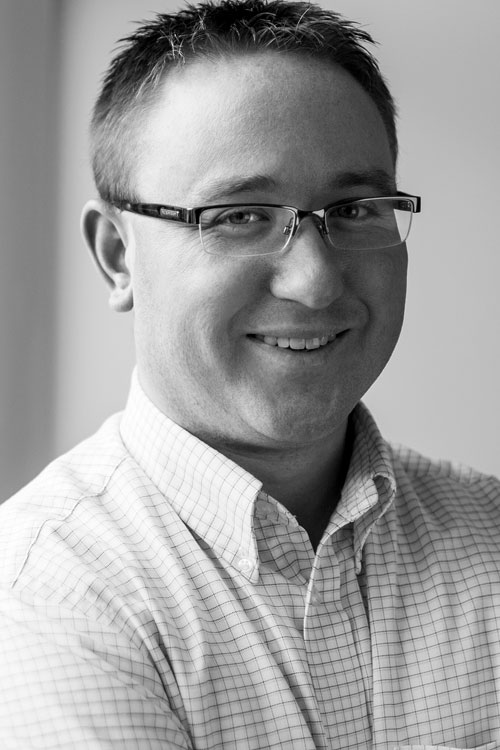 Since joining CSM in September of 2007, he has completed over 400 lease transactions totaling over three million square feet and worth over $250M in rent consideration. Justin’s efforts have attracted larger, more prominent tenants, resulting in greater stability and increased valuations. He has played a central role in redevelopment opportunities and helped generate additional retail space at several of CSM’s shopping centers.

Prior to CSM, Justin worked in the commercial leasing department of Paster Enterprises. He is an active member of the International Council of Shopping Centers (ICSC) and has served as the ICSC Next Generation State Chair for Minnesota, North Dakota and South Dakota. As a licensed Minnesota real estate salesperson, he is a member of the Minnesota Shopping Center Association (MSCA), and the Minnesota Commercial Association of Realtors (MNCAR).

Justin earned a Bachelor of Science degree in real estate studies and a Bachelor of Arts in marketing management from the University of St. Thomas. His volunteer commitments include Ronald McDonald House Charities, Children’s Miracle Network at Gillette Children’s Hospital and Hope for the City.