Over the last year, we have been celebrating our 40th anniversary! As part of the celebration, we would like to share with you some highlights from each of our four decades as a company. 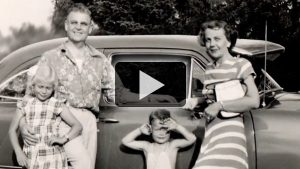 We begin our video by exploring the roots of Gary’s entrepreneurial spirit. You will see photos from his childhood and hear family interviews that feature those who knew him best in his early days. Stories show how his bright ideas became reality. From there, you will hear about the early company’s involvement in apartments and duplexes. 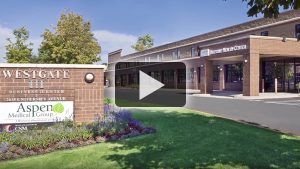 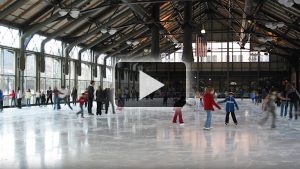 In our fourth decade, we began emphasizing the importance of giving back to our community. Our employees actively participate in this pursuit,  making giving back one of the most important aspects of working at CSM. 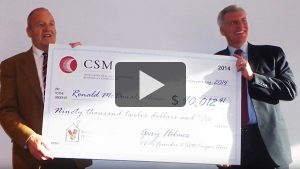 Join Gary’s family in wishing CSM and Gary a bright future in the years to come.