CSM Corporation began modestly when Gary Holmes — CSM’s president — started selling light bulbs door-to-door in Minneapolis at the tender age of 12. A young entrepreneur, Gary enlisted his Boy Scout troop as a sales force. By age 14, he had earned enough from his light bulb sales to buy his first real estate asset: a set of Minneapolis duplexes. 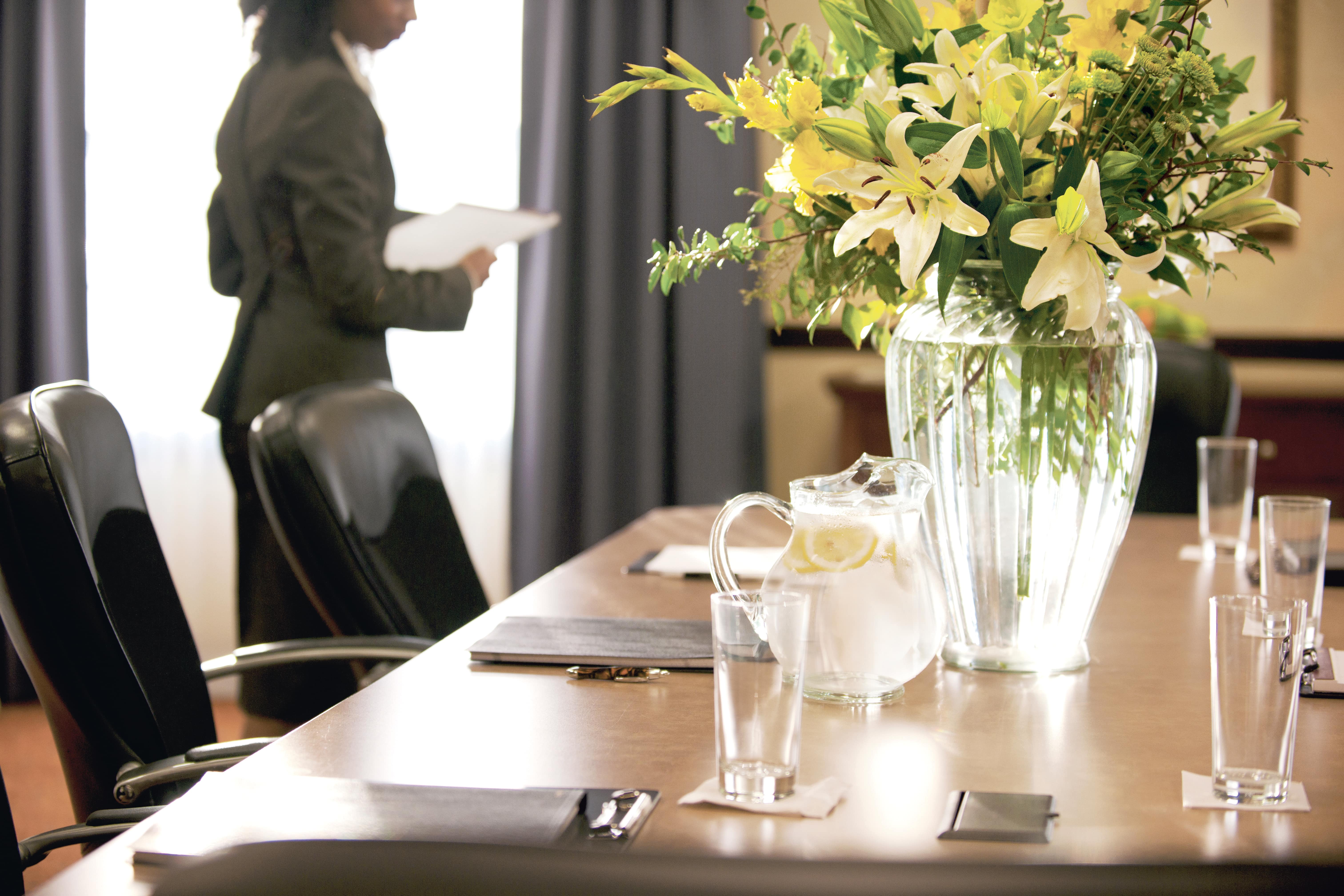 Gary continued to grow CSM Corporation, and over the years began acquiring, developing, and renovating residential, commercial, and industrial properties across the country. CSM’s one-million-square-foot commercial property portfolio grew to more than eight million by 2008, and the residential portfolio increased to more than 3,100 units.

CSM entered the hotel industry in 1992, acquiring and renovating a former Howard Johnson’s into a Country Inn by Carlson. Since then CSM has gone on to acquire, build, and manage hotels for some of the nation’s most prestigious brands.

Today CSM is one of the most respected diversified property-management firms in the nation, with some 30 hotels across the U.S. and 1.4 million square feet of commercial space in the Twin Cities alone. But no matter our growth or our success, we’ve never lost sight of our founder’s entrepreneurial spirit — or his belief in the power of teamwork. 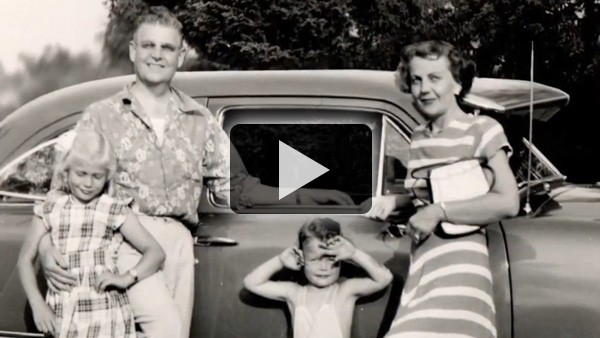 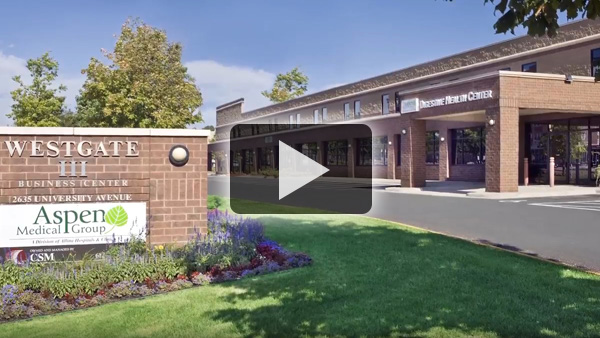 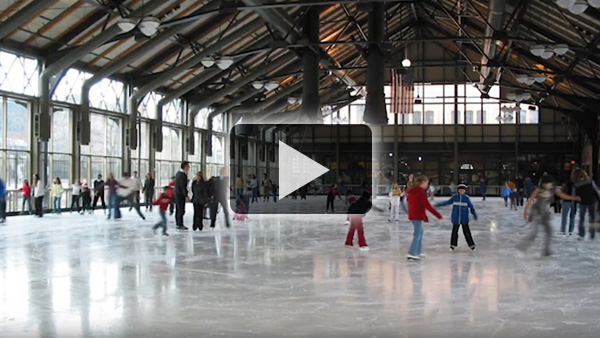 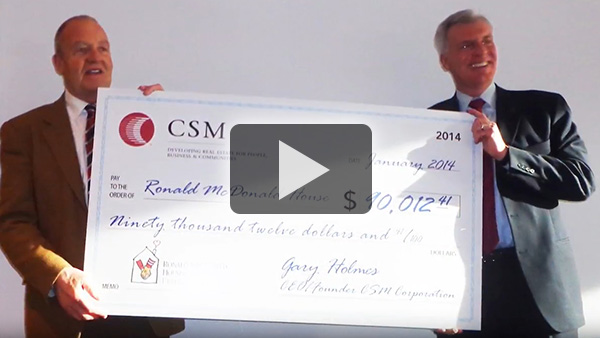 “I’m very proud of my small contribution to the growth in the CSM commercial portfolio from less than a dozen properties in 1987 to almost 100 commercial properties today.” #IAmCSM

This website uses cookies to improve your experience while you navigate through the website. Out of these cookies, the cookies that are categorized as necessary are stored on your browser as they are essential for the working of basic functionalities of the website. We also use third-party cookies that help us analyze and understand how you use this website. These cookies will be stored in your browser only with your consent. You also have the option to opt-out of these cookies. But opting out of some of these cookies may have an effect on your browsing experience.
Necessary Always Enabled
Necessary cookies are absolutely essential for the website to function properly. This category only includes cookies that ensures basic functionalities and security features of the website. These cookies do not store any personal information.
Non-necessary
Any cookies that may not be particularly necessary for the website to function and is used specifically to collect user personal data via analytics, ads, other embedded contents are termed as non-necessary cookies. It is mandatory to procure user consent prior to running these cookies on your website.
SAVE & ACCEPT