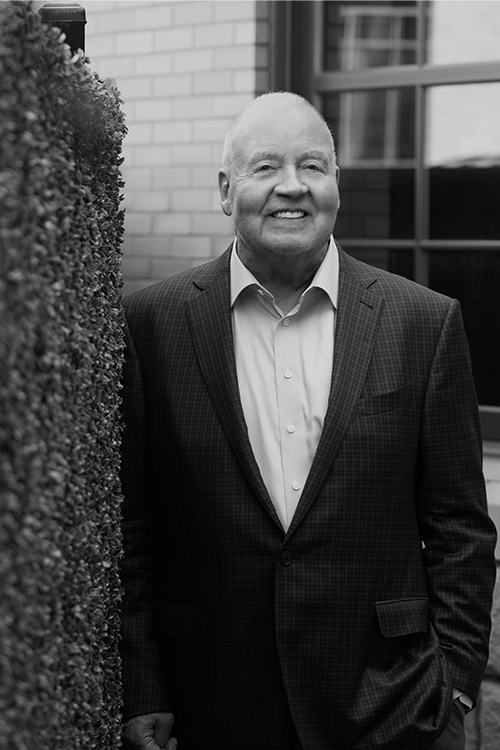 Gary is the founding president and chief executive officer of CSM. After honing his skills acquiring properties in his teens and early adulthood, Gary started CSM in 1976. Gary develops, renovates and restores commercial, industrial, hotel, and residential properties nationwide. His attitude, ethics, focus and keen business sense have helped CSM become recognized throughout the U.S. for unique approaches to design and development, quality management and superb customer service.

CSM’s dozens of industry awards and four decades of success are a testament to Gary instilling a commitment to the core values of integrity, respect, quality, community and continuous improvement throughout the company.

Gary has a long history of community involvement and a passion for improving the nation’s healthcare and educational systems. In 2001, Gary was one of a few select individuals appointed by the attorney general to oversee the complete restructuring of Allina Hospitals and Clinics. Gary’s other board positions include the Board of Trustees of Abbott Northwestern Hospital, the Board of Governors of the University of St. Thomas School of Law, the Children’s Cancer Research Fund and Children’s Hospital, the University of Minnesota Biotechnology Incubator Labs Advisory Board, and service as a director and founder of the Minneapolis Heart Institute Foundation. He is the founder, benefactor and a current board member of the Gary S. Holmes Center for Entrepreneurship at the University of Minnesota, which annually hosts the Minnesota Cup, the nation’s largest statewide startup competition.